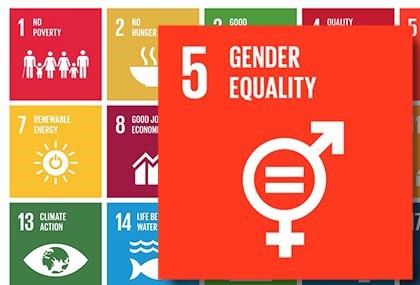 The Swedish International Centre for Local Democracy has developed the training Gender Mainstreaming Local Democracy. The programme is based on Agenda 2030 and the 17 sustainable development goals. A special focus is placed on goal #5 – gender equality. Every local government participating in the programme is therefore expected to carry out a change process using the gender mainstreaming method.

More information about the training programme can be found in the attached document. The programme is open for application between June 14th to August 11th 2019.