Recording available: ICLD Peace Talks on constraints and opportunities for peace and democracy in Ukraine 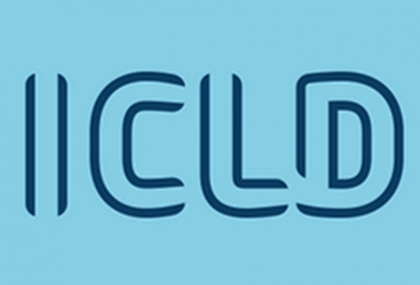 The Swedish International Centre for Local Democracy (ICLD) has supported local democracy in Ukraine through municipal partnerships, training and research. In this talk ICLD plans to have a conversation among scholars and local government officials in Ukraine to provide insights on:

This event is jointly organised by the Swedish International Centre for Local Democracy (ICLD), the Local Government Information Unit (LGIU), and Malmö Association of Foreign Affairs.