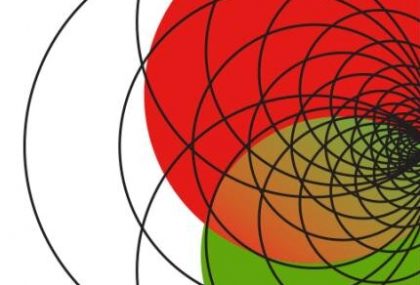 On February 9 and 10, Local Government Association members of the Global Taskforce met in Barcelona to discuss and establish their joint action on the way to the Habitat III Conference in Quito, Ecuador.

On the first day, deliberations took place on the Local Authority Hearings of Habitat III and the preparation of the First Session of the Second World Assembly of Local and Regional Governments, which will take place in New York in May. The Global Taskforce members expressed their intent to send out delegations to the hearings, and the Taskforce as a whole agreed to put out a policy paper in the coming weeks with policy recommendations from members.

There were also updates on the COP21 outcomes, local government participation in the UN Assembly on Environment (UNEA) and the implementation of the SDGs at local level.

On the second day, experts from the Habitat III Policy Unit on Urban Governance, Capacity and Institutional Development joined the Taskforce. This Policy Unit is co-led by UCLG in close coordination with the Taskforce and with the Cities programme of the London School of Economics and Political Science. During the meeting, Taskforce members got the chance to express their views and input on the Draft Policy Unit Framework that was recently published by the Policy Unit. Members of the Global Taskforce were also able to share their perspectives on the right participation, multi-level and metropolitan governance and capacity building.

The Taskforce as a whole stated that it remains committed to supporting the participation of local and regional governments in the development of the New Urban Agenda, which culminates in the Habitat III Conference in Ecuador. In the build-up to that conference, Taskforce representatives will be present at the Habitat III Regional Meetings for Africa, Latin America and Europe, as well as in the Thematic Conference on Local Financing that is to be held in Mexico.