Lebanon's Disadvantage - A report by SALAR and SKL International 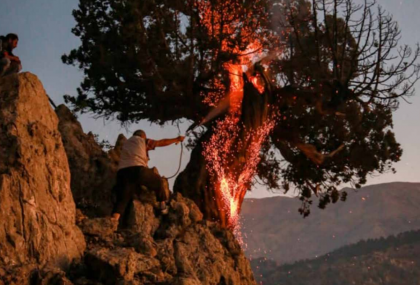 The Swedish Association of Local Authorities and Regions (SALAR) has since 2018 partnered with Unions of Municipalities in Turkey and Lebanon to assist their local municipalities to address the needs of the millions of Syrian refugees which both countries have accommodated. This resulted in the Resilience in Local Governance project (RESLOG) Project being implemented in both countries by SKL International, SALAR’s international development agency. The RESLOG Project is funded by the Swedish International Development Agency (Sida).

Since RESLOG was initiated, the situation in the two partner countries, as well as in Syria, has changed significantly, and continues to do so. For most Syrian refugees, the prospects of a safe return are not on the horizon. Meanwhile, host communities in Lebanon have experienced deepening political, financial and humanitarian crises, with increasing numbers of vulnerable Lebanese. As it is now time to review the RESLOG Project and plan its continued implementation, this study is designed to support this by providing a comprehensive understanding of the current situation in Lebanon, and its implications for the RESLOG Project’s continuation.

Interested in reading more about RESLOG? Find the report attached!