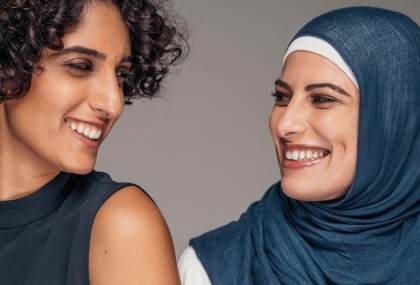 After many activities in the field of gender & local government, the CIB Working Group is now preparing the launch of a CIB Gender Knowledge Hub. We used the opportunity of the 'Feminist municipalism' session at the UCLG world congress to launch the Gender Knowledge Hub partnership, and announce some of the first ideas and next steps. Hemanthi Goonasekera, Secretary General of the Federation of Sri Lankan Local Government Authorities presented

Some background on the CIB gender knowledge hub
Advancing equality has been a key priority for CIB for many years. CIB now wants to take a next step, with the support of the Federation of Canadian Municipalities (FCM), and try to consolidate work that has already been done by local governments and their associations in this field. The CIB leadership and secretariat have started defining the concept of a Gender Knowledge Hub, together with colleagues from the Government of Catalonia, the UCLG Learning Team, Metropolis, DeLoG, the Association Nationale des Communes du Bénin, the National League of Communes of the Kingdom of Cambodia, the Federation of Sri Lankan Local Government Authorities, the Local Government Association of Zambia and the National Association of Local Authorities of Ghana. Together we have come to the following definition:

The CIB Gender Knowledge Hub is a global collaborative platform for CIB members and partners, which should help strengthen the Feminist Municipal Movemnet. It will be a space through which local government elected officials and staff, and their associations, can advance their efforts to achieve gender equality at local level. The hub will consist of at least two components:
- an interactive online library that will function as a dynamic and curated repository of resources, regularly updated and organized by categories
- a space of dialogue, connection and collaboration for local government practitioners and activists within the municipal movement.